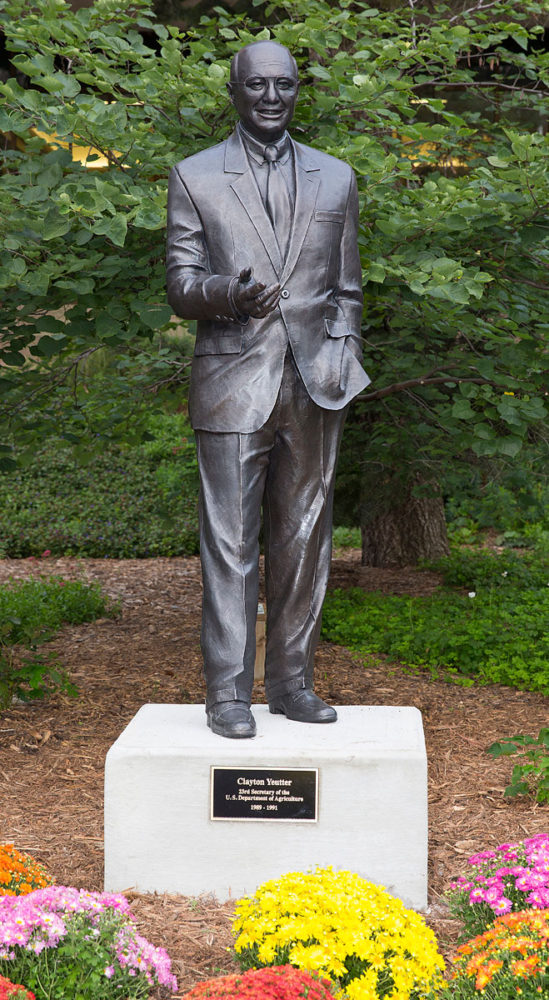 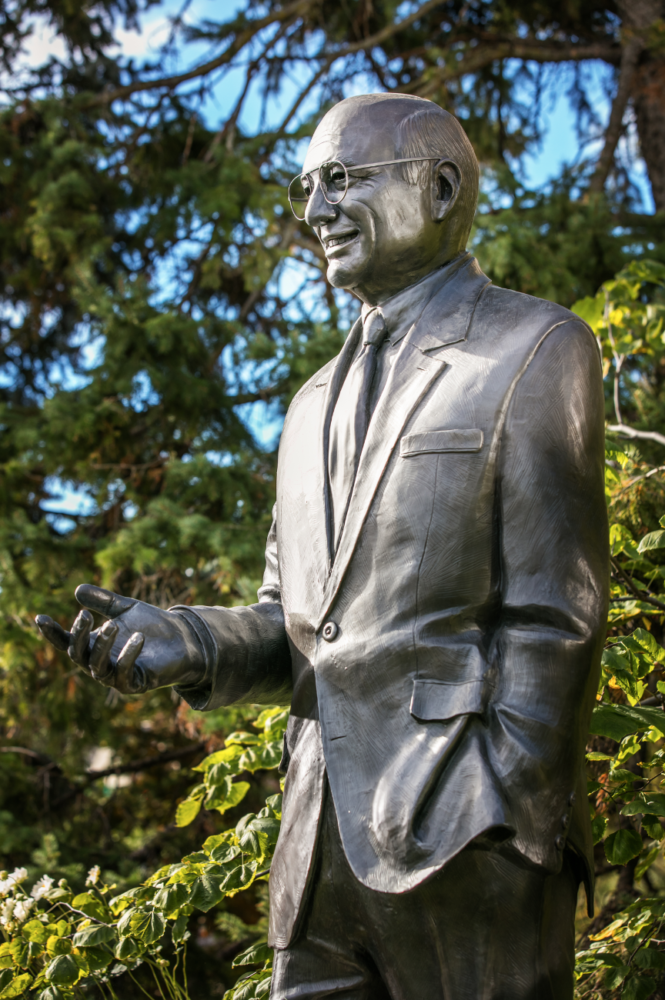 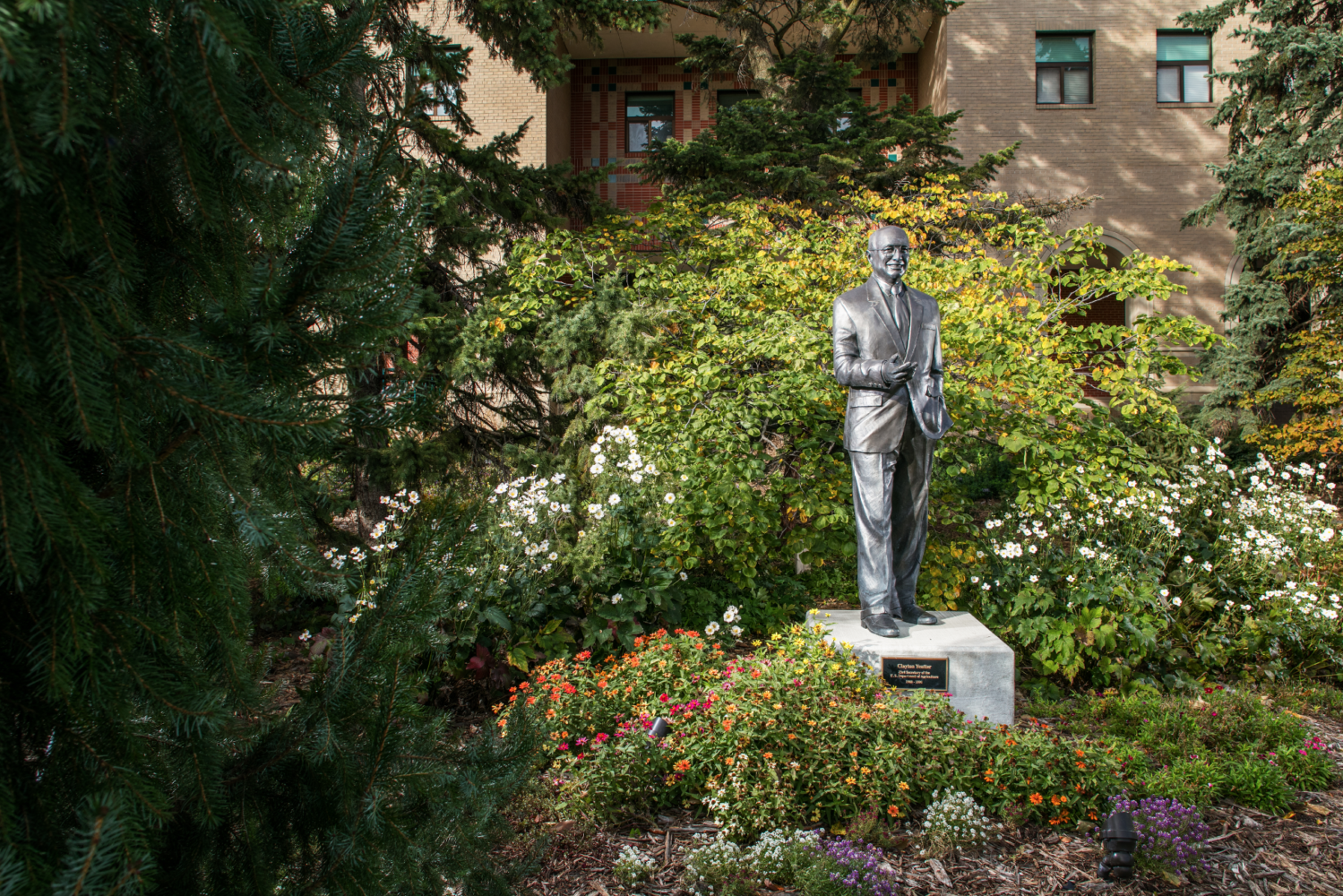 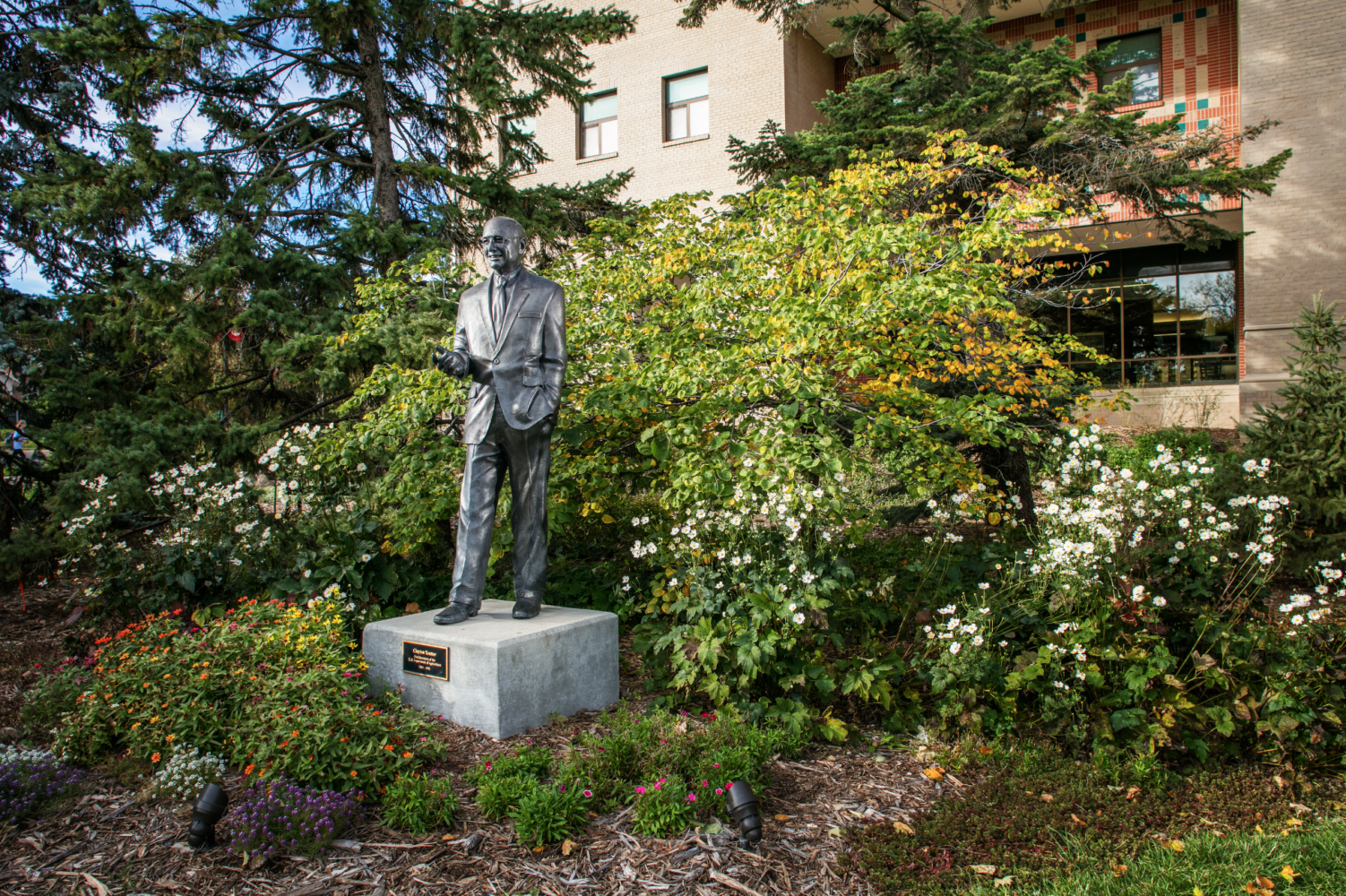 Yeutter was agriculture secretary from 1989 to 1991 under George H.W. Bush. He and a team from the U.S. Department of Agriculture were responsible for much of the 1990 farm bill, which moved U.S. farm policy toward greater market orientation. In addition to holding several sub-cabinet and cabinet level posts, including U.S. Trade Representative, Yeutter also served as Counselor to the President, the only Nebraskan ever to do so.

BACK TO SECRETARY SCULPTURES